Best Attractions: Only the best of Santorini

Santorini is an island of many treasures, with a rich and colourful heritage that reaches far back into antiquity, with inspiring locations and titillating delights to offer. Its unique charm attracts millions of visitors every year, who come for the breath-taking ambiance, the effortless romance and the impressive attractions; but what are the best attractions of Santorini?

Starting with its history, Santorini has many significant attractions; the medieval Kastelia of Pyrgos, Emporeio, Akrotiri, Oia and Skaros at Imerovigli bring out the glorious medieval past of Santorini, whereas the archaeological excavations of Akrotiri and Ancient Thera prove that advanced civilizations have resided on the island for more than 3000 years. You can admire paleontological and archaeological finds from all around the island in the Museum of Prehistoric Thera at Fira.

The volcanoes and the rich coastline of Santorini are yet another unusual and irresistible attraction; in fact, cruising and sailing around the island is the most popular activity amongst visitors of Santorini. Colourful and otherworldly and each with its own character, Santorini’s beaches are one of a kind and you’ll definitely enjoy exploring them all. From the savage Red to the serene White beach, from the lunar Vlychada to the black sanded beaches of Perissa and Kamari and from the secluded cove of Kambia to the mystifying Ammoudi, each of Santorini’s beaches is a small slice of heaven.

But the mainland has much to offer too. Atmospheric traditional villages such as Pyrgos, Emporeio and Megalochori with hidden corners of insular charm and spectacular views; vineyards and wineries that mesmerize visitors with the vivid volcanic tastes of local wines like Assyrtiko, Aidani and the world-famous Vinsanto.

And of course, let’s not leave out the spectacular caldera. Stretching from south to the north, all along the caldera one finds amazing spots that simply have it all! From the vibrant Fira that gather all the action on the island to the serene Akrotiri, the imposing Imerovigli or the traditional and ultra-charming Oia famous for the spectacular views to the sunset, Santorini has amazing attractions that everyone will love! All you have to do is start exploring!

Santorini is yours to Explore 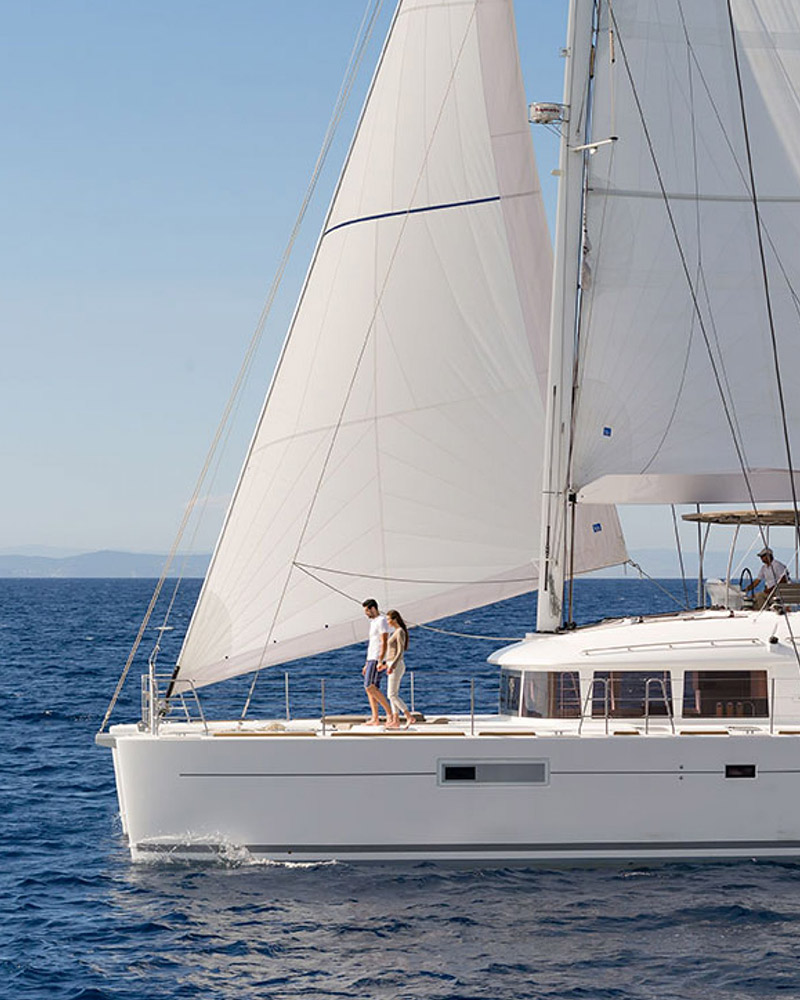 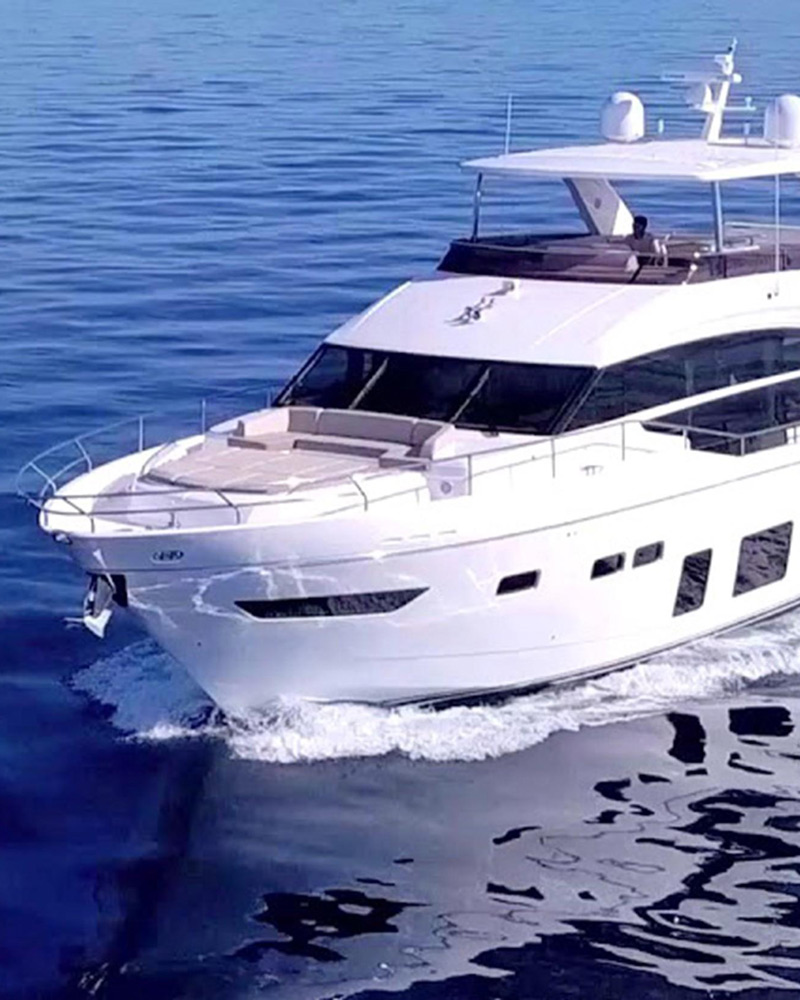 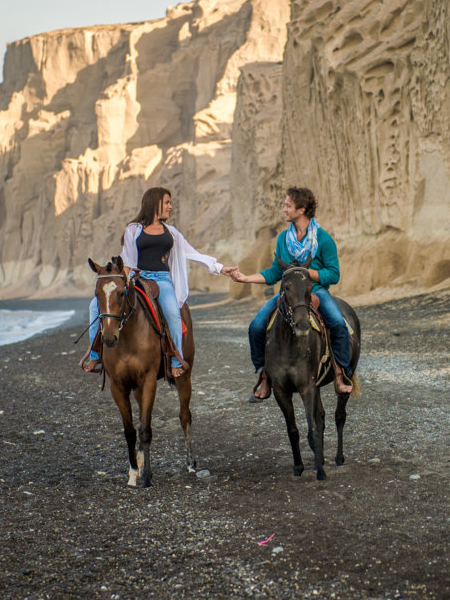